Every Thing Must Go 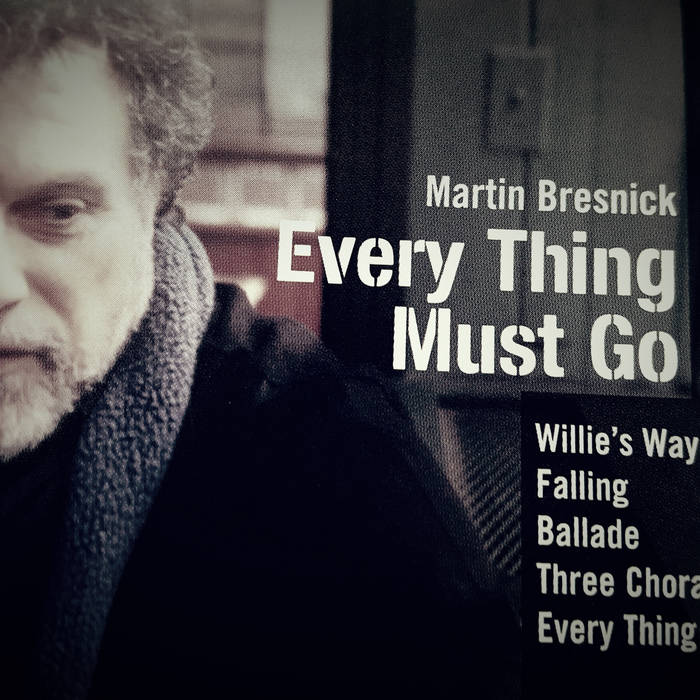 From the Bronx, New York City, Bresnick delights in reconciling the seemingly irreconcilable, bringing together repetitive gestures derived from minimalism with a harmonic palette that encompasses both highly chromatic sounds and more open, consonant harmonies and a raw power reminiscent of rock. At times his musical ideas spring from hardscrabble sources, often with a very real political import. ... more

Bandcamp Daily  your guide to the world of Bandcamp

outré black metal, with a Victory Over the Sun interview and music from Liturgy and Jute Gyte.